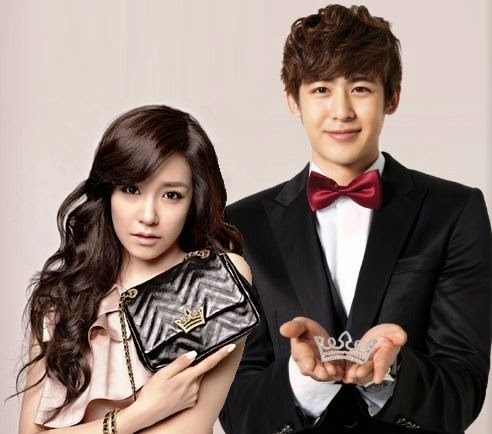 Busy schedules are keeping one of K-Pop's high-profile couples apart, despite their best efforts.

He did, however,manage to take some time from his busy schedule to sit down for an interview with Korean media outlet Star News.

During the interview, Nichkhun talked about his relationship with Girls' Generation member Tiffany, and revealed that both are currently too busy to see much of each other at the moment.

His other group members said, "The relationship had no adverse effects on the group at all. We think Nichkhun can now do music easier."

While 2PM is busy with promotions for their latest comeback, Tiffany, has been preoccupied with preperations for TaeTiSeo's second mini album. Along with fellow Girls' Generation members Seohyun and Taeyeonthe popular sub-unit officially dropped "Holler" on September 16.