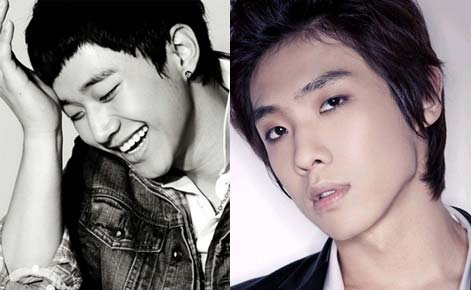 The votes have been tallied, and our readers have declared 2PM’s Junho to be the real Rain 2.0!

The battle began as a close competition between the two boy band members, but 2PM’s Junho wound up winning by a distinct margin, pulling in 60 percent of the 6,202 total votes cast last week, while Lee Joon trailed behind, garnering 40 percent of readers’ votes.
.
It appears Lee Joon’s ass kicking moves on Ninja Assasin couldn’t save him in last week’s K-Pop Battle when we put him up against Rain look-a-like Junho.

We understand. Junho’s half moon eye smile is hard to beat.

Thanks for participating in the Battle of the Rain Look-a-likes and remember to do your part in this week’s Battle of the Bad Boy Idol Star Actors.