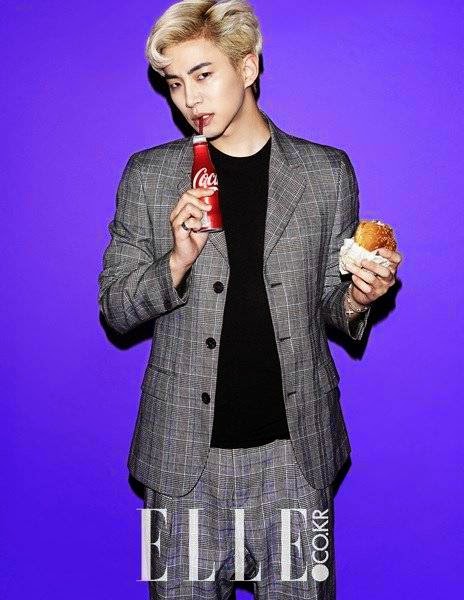 2PM's Junho revealed his prowess as a singer-songwriter in his interview with 'Elle'.

Junho got HOTTEST excited for his upcoming Japanese album, sharing, "I composed, wrote, and produced all of the tracks on my second solo album 'FEEL', which will be released in Japan soon."

Don't forget to pick up your copy of 'FEEL' when it drops on July 9! Junho will also hold 12 concerts in five cities across Japan for his solo tour which kicks off on July 3.

Artikel Terkait [News] 2PM's Junho reveals he wrote all of the tracks on his upcoming Japanese solo album in interview with 'Elle' :