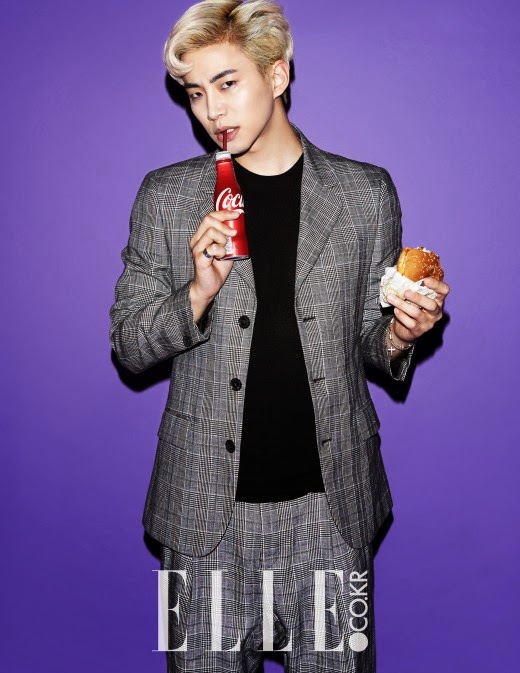 2PM’s Junho will return with a Japanese solo album.

Junho recently participated in a photoshoot and an interview for the July issue of magazine Elle.

Having released his first solo mini album in Japan last July, Junho revealed, “I wrote, composed and produced the entire second solo album Feel, to be released in Japan soon.”

The 2PM member will also be launching a five-city concert tour in Japan.

Keeping himself busy as an actor as well, Junho recently joined the cast of action film Memories of the Sword and Twenty Years Old.