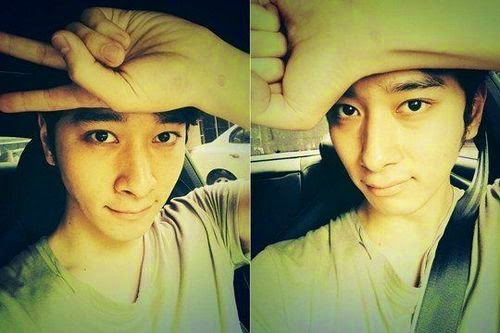 2PM’s Chansung uploaded a photo to encourage fans to vote in the election. However, this has now created a controversy as to whether he violated electoral law. A user online claimed to have immediately reported Chansung to the Central Election Commission.

On the June 4th, a polling election took place. Just like other artists, Chansung posted his proof that he completed the election on his Twitter. Chansung is seen doing a V-sign while showing the stamp.

However, the Central Election Commission thought that he was making a number and encouraging the fans to vote for the same person that he voted for. This is against the laws which got the fans attention.

After this controversial, he immediately deleted his photo and uploaded another photo saying, “Is this picture okay?”. Unfortunately, what is seen can’t be unseen and some fans are still viewing him negatively.