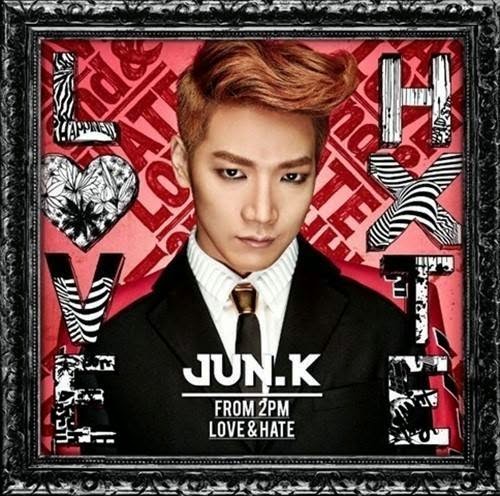 As Jun.K took part in composing and writing the tracks on his album, HOTTEST and other music lovers alike were able to feel Jun.K's perfectionism, fusing multiple genres of music with his soulful voice.

HOTTEST in Korea, make sure to get your copy of 'Love & Hate' starting on the 12th!