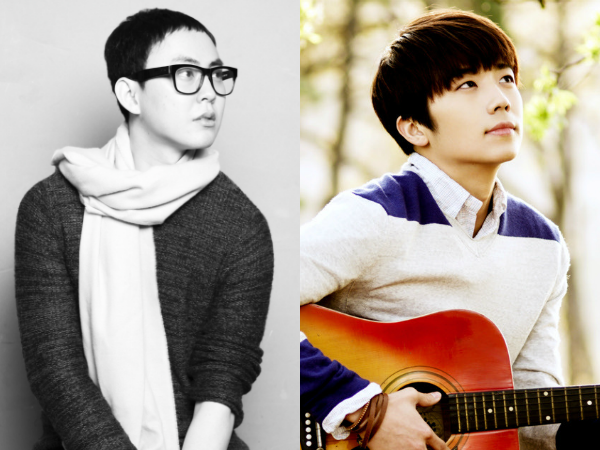 Wooyoung beautifully carries out the sentimental pop ballad with his voice, drastically different from his usual dance-heavy 2PM and solo projects. Unlike the typical ballads, the lyrics of “Fireflies’ Glow” are about remaining hopeful in times of challenges and hardships. lel and Wooyoung discussed to lengths before the recording, and through this single, they tried to portray a different side from Wooyoung’s usual image in the media.

lel even included recordings of bugs outdoor at the beginning of the song, adding onto the charm of the track.