[News] 2PM’s Jun. K Asks What is Love in MV for ‘No Love’ Korean Version 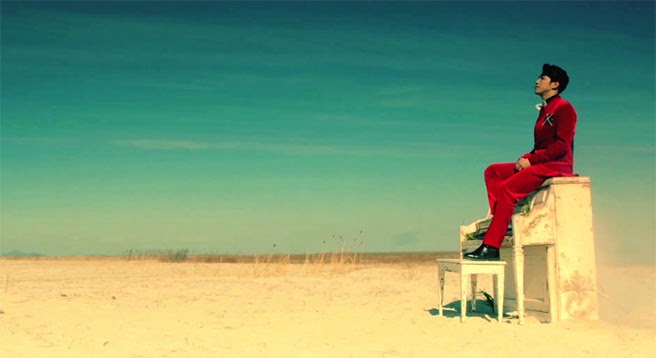 The music video was released on June 12, unfolding a unique story with a panda and a red riding hood doll playing the piano together, as Jun. K ran across the desert, asking what love is and singing that there is no love.

No Love is part of Jun. K’s Love & Hate solo album, which was released on May 14 in Japan. The album ranked number one on Tower Record’s and Oricon’s weekly album charts, receiving much love.

The Korean version of No Love was especially included in Jun. K’s Korean release of the album on June 12.