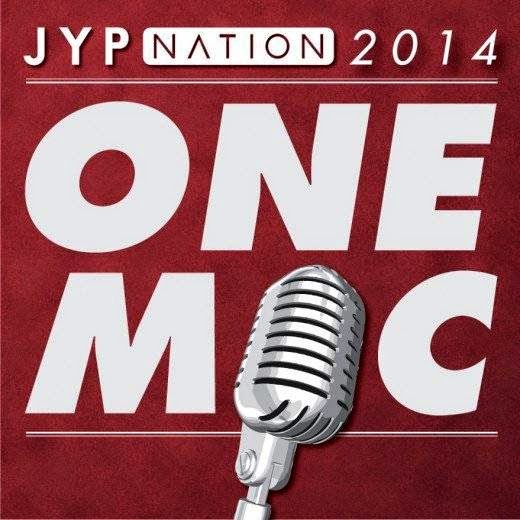 JYP Nation will hold a family concert in three countries across Asia starting this August!

A JYP Entertainment rep announced on the 3rd, "This will be our first [JYP NATION] concert in two years since the '2012 JYP NATION' concert and the '2010 JYP NATION 'TEAMPLAY'' concert. It will be held at Jamsil Arena on August 9-10."

The 2014 JYP Nation concert called 'ONE MIC' will also go on to be held at AsiaWorld–Arena in Hong Kong, China on August 30 and 1st Gymnasium of Yoyogi National Stadium in Tokyo, Japan on September 5-7.