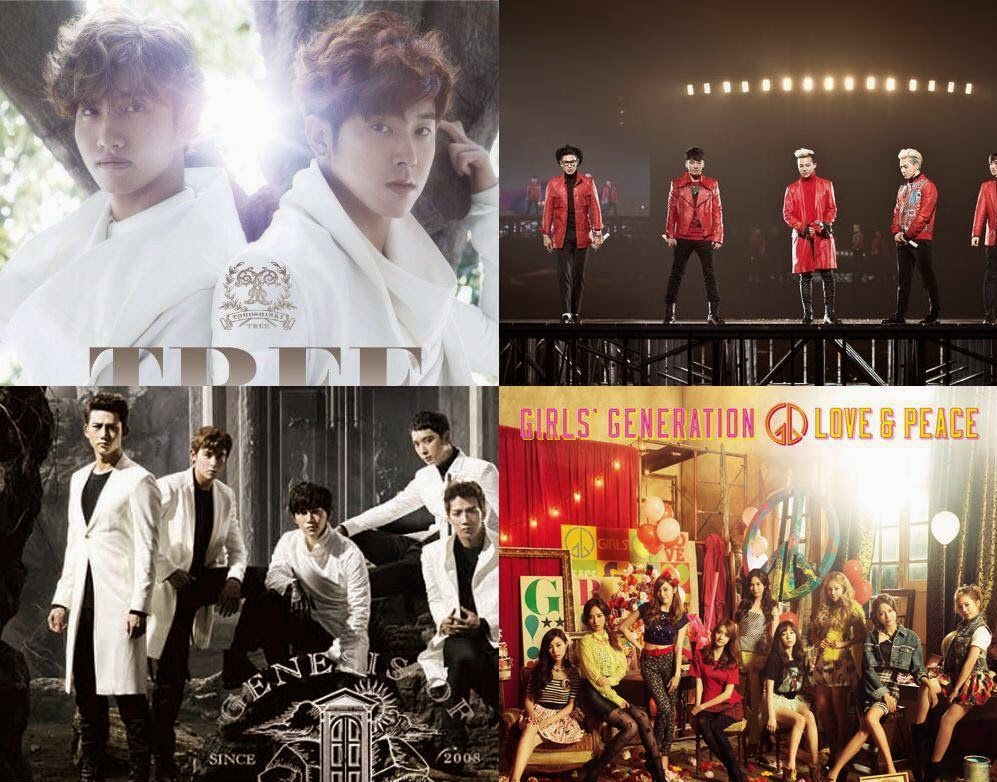 Girls' Generation's 'LOVE & PEACE', which was released in December sold 170,898 copies in the first half of the year, ranking #14 on the Top 50 Albums Chart, which is the highest rank for a Korean girl group this year.

Congrats to all of them and their fans!