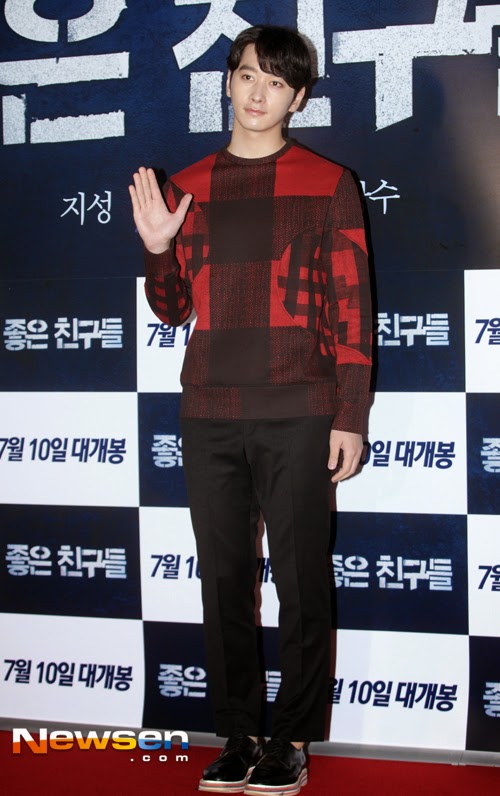 JYP Entertainment told Newsen on July 7, “After checking with Chansung, we found out that the dating rumors with Yan Lui are not true.”

Chansung and Yan Liu are currently on the Chinese version of We Got Married, as a virtual couple with a 10 year age gap.

Yan Liu is a popular Chinese actress and show hostess. Chansung debuted as a member of 2PM in 2008 and has also been acting in various dramas.

A Chinese media outlet previously reported that Yan Liu revealed that she is dating Chansung in real life at a press conference in China.