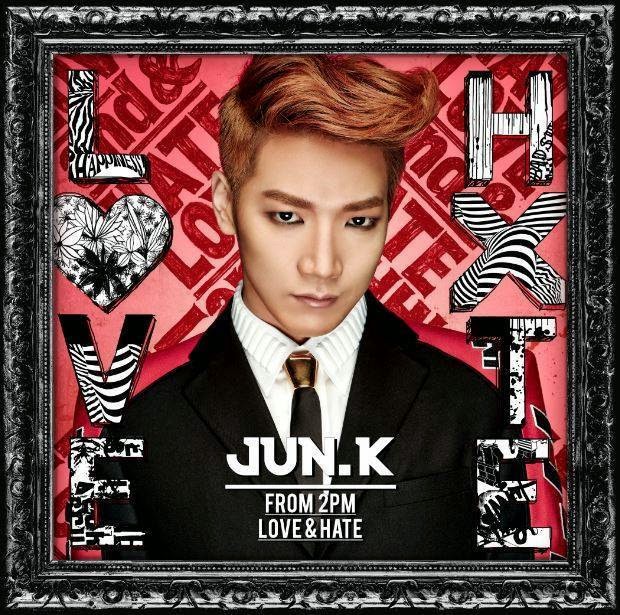 The excited idol made sure to give his thanks on Twitter. He posted on May 14, "My first solo album made #1 on the Oricon Chart. I really thank my fans for giving so much love to the album that I worked so hard to make. And the staff who worked hard beside me. And my members as well, thank you so much." His 'Love & Hate' album also topped the Tower Records Daily Album Chart, making #7 and #10 as well.

Jun.K recently wrapped up his solo concert tour in Fukuoka on the 13th. He'll be moving onto Tokyo on the 16th, Nagoya on the 19th-20th, Sapporo on the 22nd, and Tokyo again on the 27th-28th. 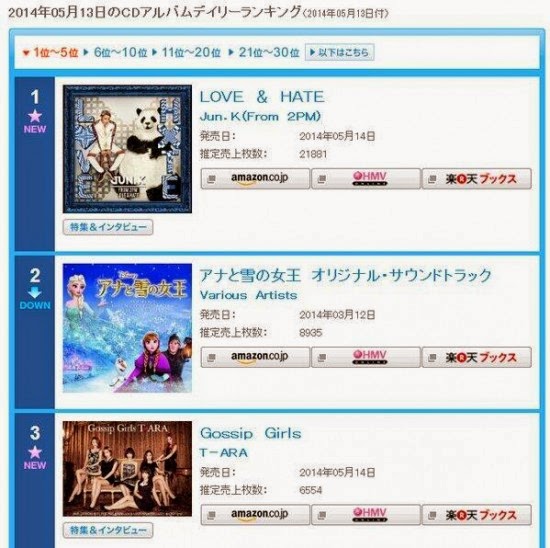