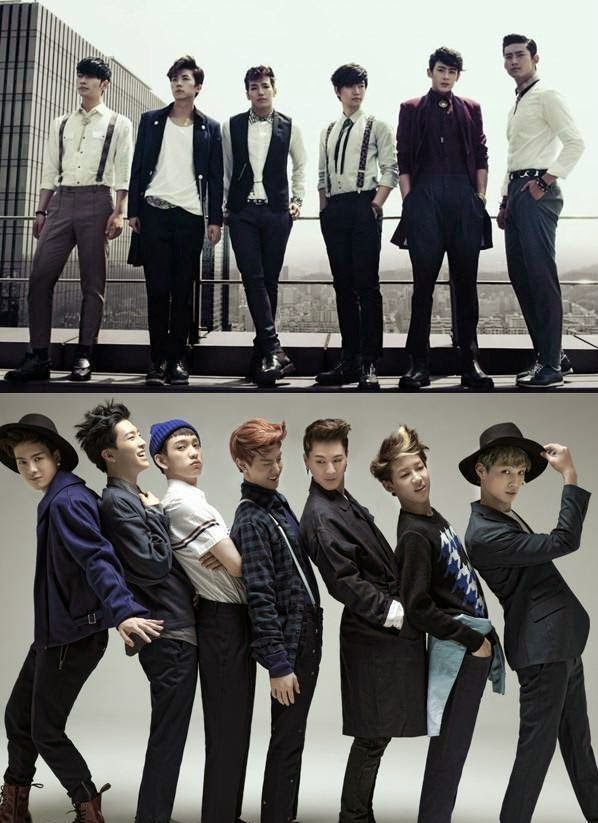 It has been reported that 2PM have delayed their comeback even further while GOT7 are preparing to make a comeback next month!

According to an exclusive by OSEN, 2PM have pushed back their comeback set for early June with a possibility that they will return in July at the earliest or even later in the year.

2PM previously set their comeback date for April but due to their individual activities, their comeback was pushed back to the first week of June. But 2PM have decided that it would be better to wait a little longer to give themselves room to concentrate on their solo activities and prepare more, giving their hoobaes GOT7 a chance to go first.

A JYP Entertainment rep told Newsen on the 14th, "2PM's comeback has been delayed for the time being. It will be in the latter-half of this year but the exact date has not been decided yet."

Artikel Terkait [News] 2PM to delay their comeback even further giving room for GOT7 to make their return first in June :