[News] Is 2PM's Junho getting ready for another solo release in Japan? 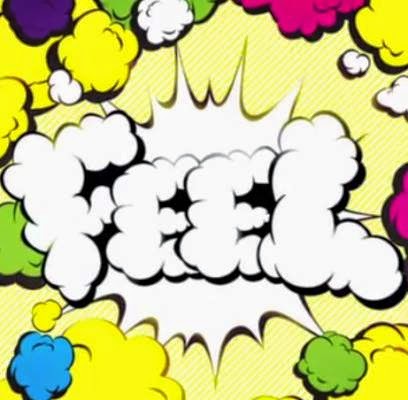 JYP Japan tweeted a mysterious teaser video recently leaving fans buzzing as they wonder if there is another possible solo release in store for 2PM's Junho!

The teaser video is filled with various colorful graphics with the word 'Feel', and at the end of the clip, a voice is heard singing "Can you feel?". Many recognize the voice to be Junho's which could mean that following Jun.K, he could be up next to promote with another solo release.

Junho has already made his solo debut in Japan and as he is kicking off his second solo tour in the country, it does make sense that he would have a new song to showcase. However, others are guessing that the teaser could just be for his upcoming tour.

Artikel Terkait [News] Is 2PM's Junho getting ready for another solo release in Japan? :