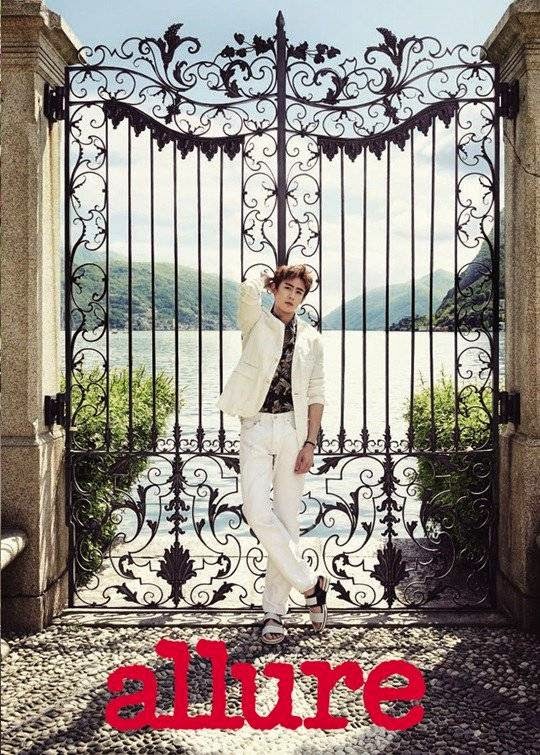 It was his first time visiting beautiful Switzerland, and he visited the small cities of the country that weren't very well known in Korea such as St. Gallen, Lugano, Ascona, and Gandria. He was also able to take photos at a library that was deemed a cultural heritage by UNESCO.

SEE ALSO: 2PM come together to talk about 'We Got Married' and more for a photoshoot with 'High Cut'

Nichkhun said, "Even though I've been to a lot of foreign countries, I've never been able to truly feel the country's culture, such as its food. I would always just go straight to the hotel and then the concert arena. But this time, I was able to feel Switzerland's food and culture a lot. I think Switzerland's cities are all pretty in a different way. I think the time I spent there and the landscape I saw will remain in my memory."

On traveling, he said, "I like being able to rest at a beach and being able to tan, but I sometimes want to travel around without a map. If I'm in a place like Switzerland, I go all the way to the end. All the members like traveling, but Jun.K and Taecyeon seem to enjoy it the most. Taecyeon once bought an economy plane ticket by himself to travel to Rome, Italy. I want to go backpacking in Europe, too. Instead of going around famous and popular places based from the Internet, it's my dream to go anywhere and just talk to people."

Check out more pictures below! 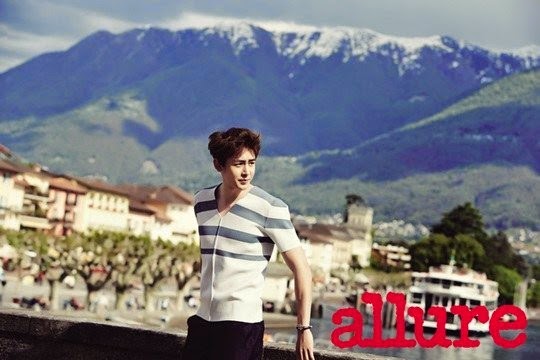 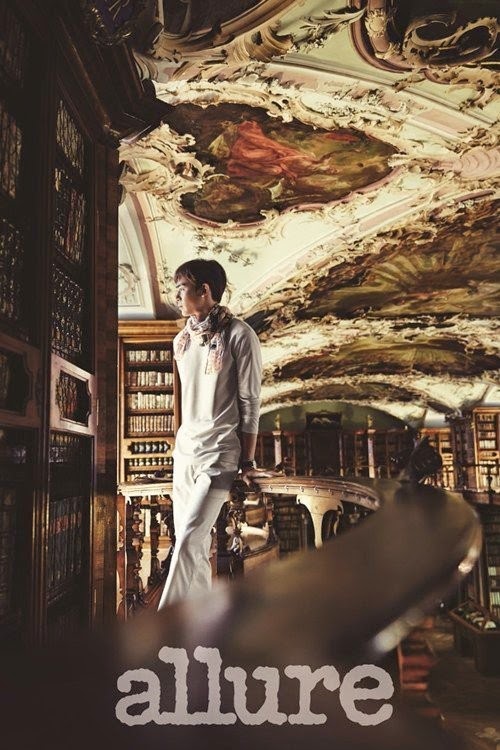 Artikel Terkait [News] 2PM Nichkhun heads to Switzerland for the first time in his life with 'Allure' :