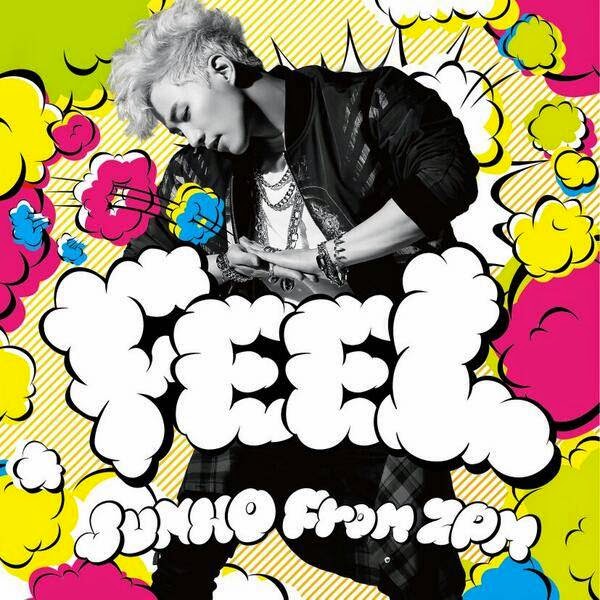 After hinting at a new Japanese solo release for 2PM's Junho yesterday, JYP Japan has confirmed that the idol is indeed due for a second solo mini album!

Like the teaser clip yesterday, Junho's new release will be called 'Feel', and it's due out on July 9, so that it will coincide with his new solo tour. The mini album will come in 4 different versions as typical of most releases in Japan.

It seems like HOTTESTs have a lot to look forward to as Jun.K is also promoting solo in Japan and the group as a whole is planning a comeback in Korea!