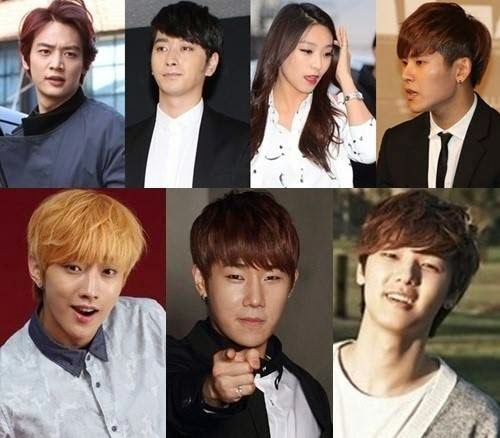 As previously announced, 'Running Man' has resumed filming after five weeks and to make up for the long wait, the show reportedly invited seven idol stars for another fun filled race!

The staff of the show confirmed that they did indeed film an idol-special episode, but that the airing date and such details have not yet been decided on yet.

Who else is excited for this lineup?