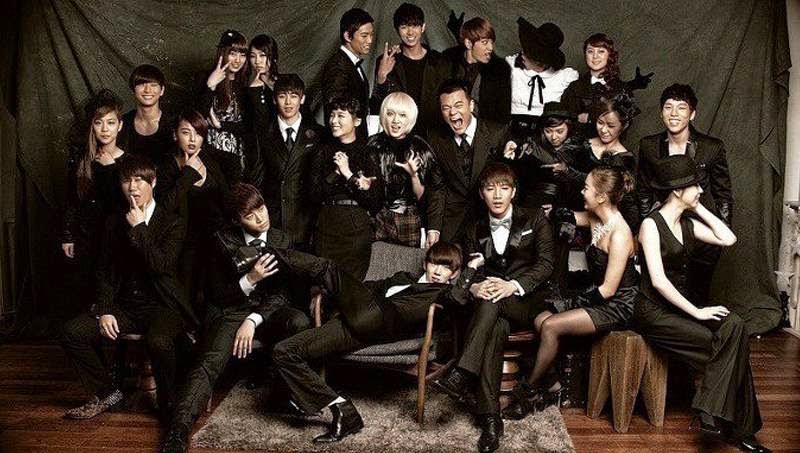 On May 16, Korean financial company Hyundai Securities talked about JYP Entertainment's plans for the rest of this year as we approach the second half of 2014.

The entertainment agency has maintained their targeted stock price of 10,000 won (~ $10 USD) and kept to their outlines regarding purchases in the first quarter of the year.

Hyundai Securities analyst, Jin Hong Kook, said, "It seems JYP Entertainment's artists have started full-scale promotions in the second quarter.  The favorable results will likely continue to strengthen in the second half."

It appears in June, 15& and GOT7 will have new releases while 2PM and miss A will be having their comebacks sometime in the third quarter.  Also in the second half, GOT7 will promote in Japan and a rookie group will be debuting.

Artikel Terkait [News] Tentative schedule revealed for JYP artists in the second half of 2014 :