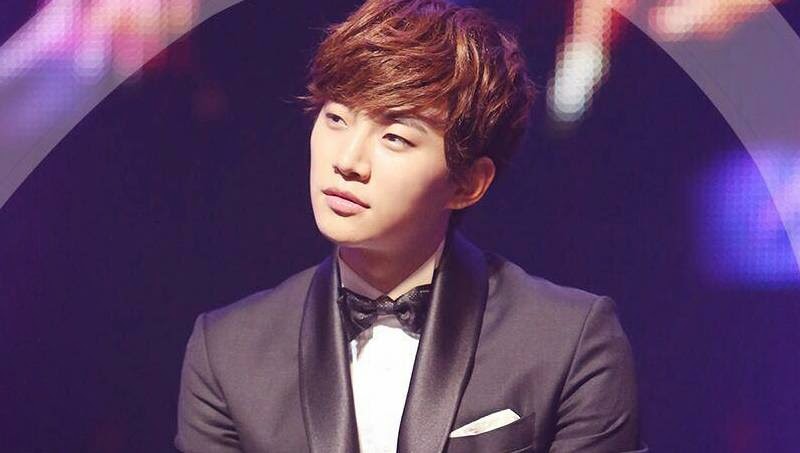 On May 2, JYP Entertainment disclosed to TV Daily that 2PM's Junho may be acting alongside Kim Woo Bin in upcoming movie 'Twenty'!

The agency said, "It is true that Junho received an offer to be in 'Twenty,' but nothing has been confirmed.  Soon, we will wrap up our discussions and make a decision."

The movie 'Twenty' will serve as the male version of the movie 'Singles' by drawing out the story of three men in their exciting twenties who find love.  Stay tuned to find out whether Junho takes on the role!