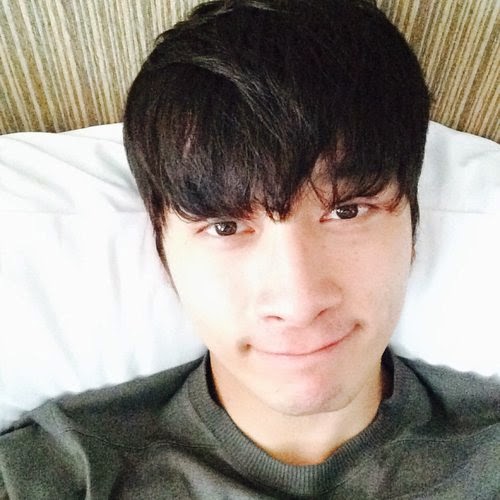 2PM’s Chansung tweeted a message in respect of the 33rd Anniversary of the Gwangju Massacre.

The uprising, triggered by student demonstrations led to Chun’s deployment of Special Forces unit trained for assault missions. Shocked and angered by the indiscriminate shooting of tear gas and rubber bullets, workers, shopkeepers and parents took to the streets to defend their children. In the end, 200 people were killed and hundreds wounded. The Gwangju Uprising gave birth to the national struggle for democracy in South Korea after decades of dictatorships following the Korean War. The spirit and legacy of the Gwangju Uprising resonates today with Koreans all over the world in the global movement for democracy and human rights. — Korean Resource Center

Chansung’s tweet read, “Today is May 18th..! Once again, let’s remember the sacrifices made by our ancestors who participated in the uprising.”

In the past, Chansung has also tweeted about the uprising, saying, “I can’t imagine what it was like during that time, but if we can learn and hold their values, then the significance of their sacrifice will not go to waste.”