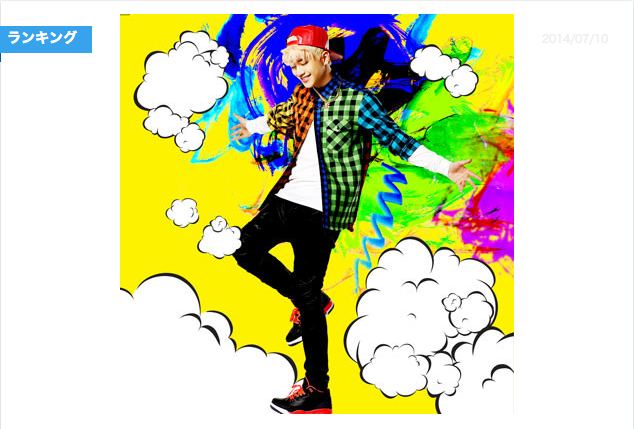 JUNHO (From 2PM) Recent BEST 3 Favourite Fashion Items
Junho’s 2nd Solo Mini Album <FEEL> has officially released on July 9. This rich and colourful album has included many impressive songs! We have asked Junho, who is highly interested in fashion, what are his recent favourite fashion items.


BEST 1 – Hats
Hats are an accessory that I really like. I often wear hats whenever I go out so I don’t need to worry about my hairstyle. Between the many hats I like to wear, I like the red leather cap I wore recently in the jacket photos for <FEEL> and in the music video. I wanted to find a plain coloured cap, but it was really hard to find. So after discussing with the stylist and receiving the approval from a hat production company, they made this cap. Because it was custom-made, it fits perfectly.

BEST 2 – Sunglasses
This is a present I received from a staff member - it’s a pair of sunglasses from a Japanese brand A.D.S.R. What I love the most is that the horizontal frame of the sunglasses is blue. I think it matches well if worn with knee-length shorts. Although I don’t have as many sunglasses as Jun. K who has a whole wall of them, I still have about 20 pairs. Although they all have great designs, because there are no boundaries, recently I’ve been buying sunglasses with the thought, “I wonder if I could wear this frequently.”

BEST 3 – Bracelet
I bought this at a boutique shop in Seoul’s Garosu-gil last summer. This is a bracelet from the brand CHAN LUU. Because such simple and light bracelets were really in trend at the time and I didn’t have any, I really wanted to buy it once I found it in the store. And I chose a refreshing aqua colour that suited summer well. It matches nicely when worn with a T-shirt for a casual look, so I really like it.