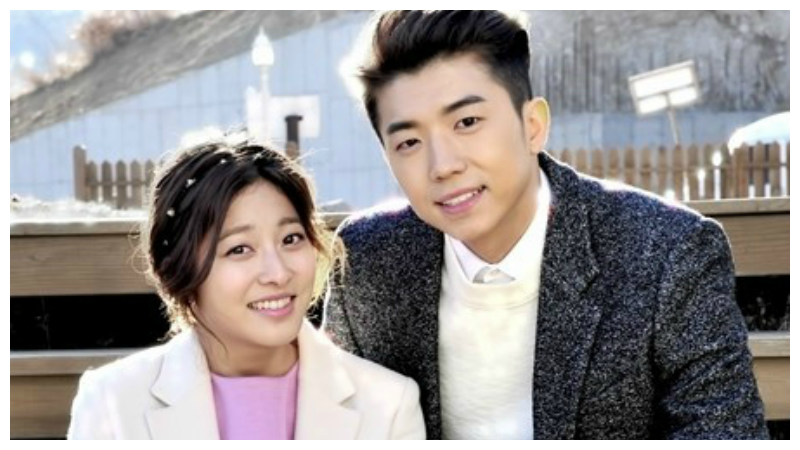 2PM’s Jang Wooyoung revealed that he got jealous when his on-screen wife Park Se Young shot a kissing scene for her drama.

On the July 5 broadcast of the MBC reality show “We Got Married Season 4,” Wooyoung and Park Se Young were shown taking a drive. While inside the car, Se Young talked to Wooyoung about the drama that she’s filming. When she mentioned about the kissing scene, Woo Young said, “They didn’t even film the latter half (of your bodies). I mean, people… they do that when they film kiss scenes.” Wooyoung showed his jealousy as his expression became sullen after.

Wooyoung then continued, “You didn’t even message me once that you’ll film a kissing scene.” Confused as the dissatisfied Wooyoung asked her questions while driving, Park Se Young said, “I was busy.”

Wooyoung continued to tell on Se Young, “You should’ve (messaged me) even when you’re busy, my wife, my dear wife. At that time, you should’ve opened your eyes and hit the guy on the cheek. You should’ve grabbed him by the collar and said, ‘This body has an owner’.”

During the interview, Wooyoung said, “I know that it’s only been a while since the drama started but there’s already a kiss scene. It doesn’t feel good that she had to hide it from me. Is (the kiss scene) really important? I have to protect her.”

On the other hand, Se Young said during the interview, “He said that I kissed without him knowing, that the guy is weird. I have to talk to him once more again later. I’m not sure if the kiss scene is just once,” hinting that there might be more kiss scenes for her in the drama.

Awww, Wooyoung is such a protective husband!