[News] 2PM′s Junho Kicks Off His Japan Tour in Sapporo 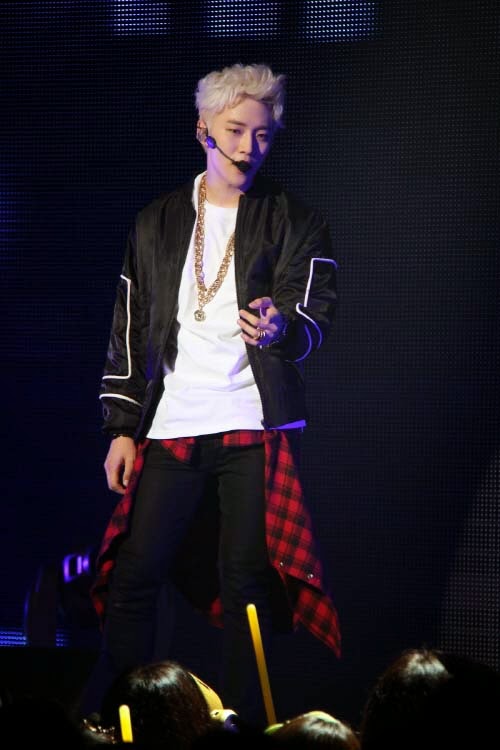 2PM's Junho started off his Japan tour with a bang, holding a successful concert in Sapporo.

Junho's Junho Solo Tour 2014 Feel held its first concert on July 3 at the Zepp Sapporo. The tour will continue through five cities across the nation.

It is the singer's second tour since his first held in 2013.

In the concert, Junho sang songs from his upcoming solo mini album Feel, to be released in Japan on July 9.

He also sang the songs he had composed for the other 2PM members.

Junho will next perform in Fukuoka, Nagoya, Osaka and Tokyo.