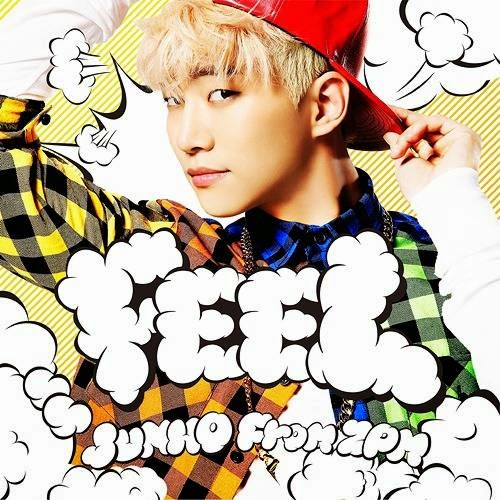 2PM's Junho and Big Bang are big names both in South Korea and Japan, so it's no surprise that they're continuing to rank high on the Oricon charts!

According to the Oricon Charts on July 16, Junho's second Japanese solo album 'FEEL' continued to go strong since its release on the 9th, ranking at #7 on the Oricon Daily Album Chart. Junho previously topped this chart on the day of his album's release and still hasn't budged from the Top 10.

Congrats to Junho and Big Bang!