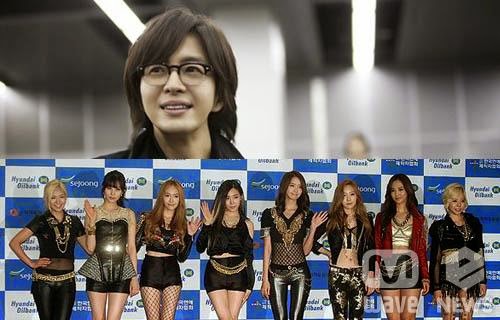 56 celebrities took group action against portal sites for violating their publicity rights, but the court ruled against them.

On July 24, the Seoul Western District Court ruled in favor of SK Communications, which owns the portal site Nate, in a publicity case filed by 56 celebrities.

The 56 celebrities include Kim Nam Gil and Bae Yong Jun, and the members of Girls' Generation (SNSD), Super Junior, f(x), 2PM and miss A.

The celebrities took issue with how portal sites did not stop online shopping mall owners from using their names to sell their products.

Some shopping mall owners had taken to advertising their items as 'Bae Yong Joon glasses', 'Suzy bags' or 'SNSD t-shirts'.

The celebrities had asked for 640 million won in compensation.

The number of celebrities originally numbered 59, but actors Jang Dong Gun, Kim Soo Hyun and Soo Ae dropped out of the case before a decision was reached.

The celebrities requested a retrial on the case against Naver in February.