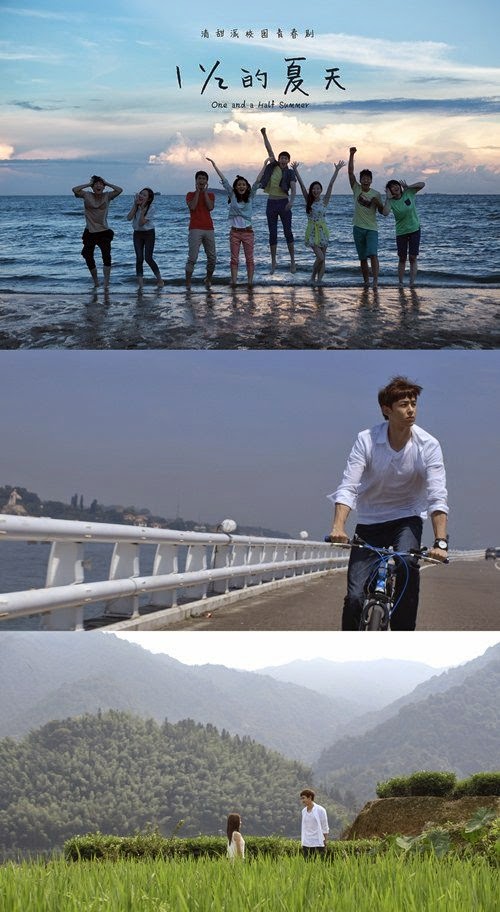 2PM Nichkhun’s Chinese drama “One and a Half Summer” is becoming a huge hit! In the drama, Nichkhun plays a Chinese-American named Jang Ho, who goes to study abroad in China in order to find his first love, who he met while on vacation. The 27-episode drama, which started on June 23, has so far garnered over 40 million viewers. It is the most-searched entertainment item on Chinese search engine Baidu and is the third most searched in terms of videos.

Since the drama started airing, it has maintained the number one spot among dramas on the video sites Youku and Tudou, which hold 80% of the market share for video sites in China. With this level of popularity, Nichkhun found himself in upper tier of rankings among Chinese actors for Vlinkage, as well.

Artikel Terkait [News] 2PM Nichkhun’s Chinese Drama “One and a Half Summer” Becoming a Hit :