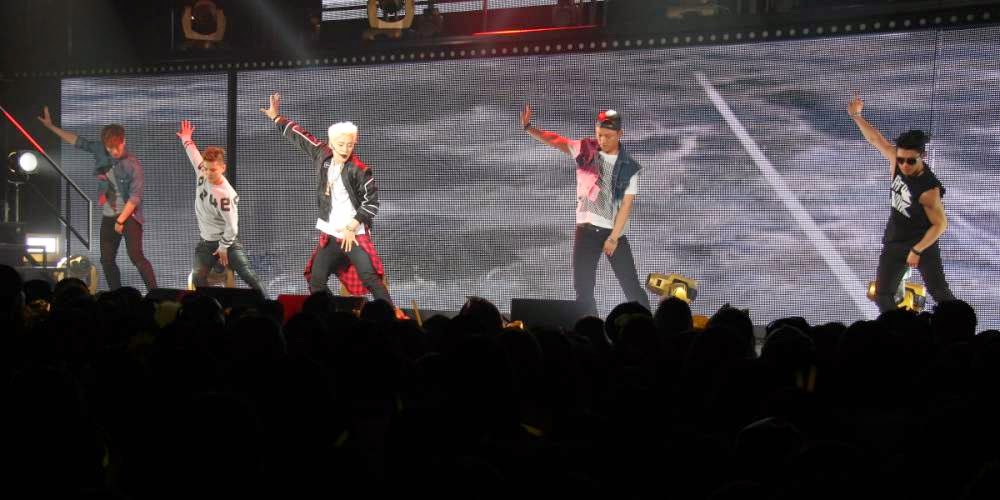 2PM Junho's second Japanese tour got off to a great start in Zepp Sapporo!

Junho's second Japanese tour 'JUNHO Solo Tour 2014 'FEEL' kicked off in Zepp Sapporo on July 3. He performed tracks from his upcoming second Japanese solo mini-album 'FEEL', which will be released on the 9th, for the first time including the title track "FEEL" and the self-composed songs he gave to his 2PM members.

The 2PM member will hold a total of 12 concerts in 5 cities across Japan and will continue his tour in Fukuoka, Nagoya, Osaka, and his final concert in Nippon Budokan, Tokyo on August 12-13. Check out his Japanese website for the full schedule here!

Don't forget to pick up your copy of 'FEEL' when it drops on July 9!