[News] 2PM to Make a Comeback in September? 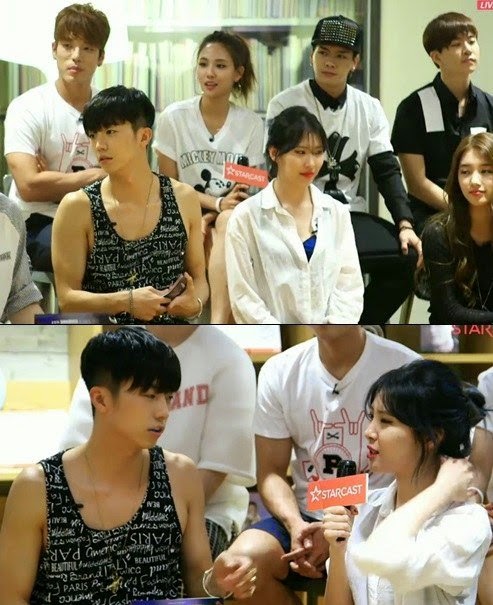 Will 2PM making a comeback this year? It seems likely.

JYP Entertainment artists 2AM, 2PM, miss A, Sunmi, Baek Ahyeon, 15&, GOT7, HA:TFELT, and J.Y. Park (Park Jinyoung) will be coming together as JYP Nation this August for their family concert, “ONE MIC.”

In commemoration of their upcoming concerts, 2AM’s Jokwon, 2PM’s Wooyoung, miss A, 15&, Sunmi and GOT7 participated in a special interview event streamed via Naver’s Star Cast Online on July 28th.

During the interview, the host asked Wooyoung when fans could anticipate 2PM’s comeback, to which he replied, “September. Is that answer okay?”

News of this segment has spread among fans, and anticipation for their September comeback has risen.

JYP Nation will start their Asia concert tour “ONE MIC” in Seoul, Korea on August 9th and 10th at the Jamsil Indoor Stadium, then will move towards Hong Kong on August 30th at the Asia World Arena. They will then perform in Tokyo, Japan at the Yoyogi National Gymnasium for three days on September 5th, 6th, and 7th.

Artikel Terkait [News] 2PM to Make a Comeback in September? :