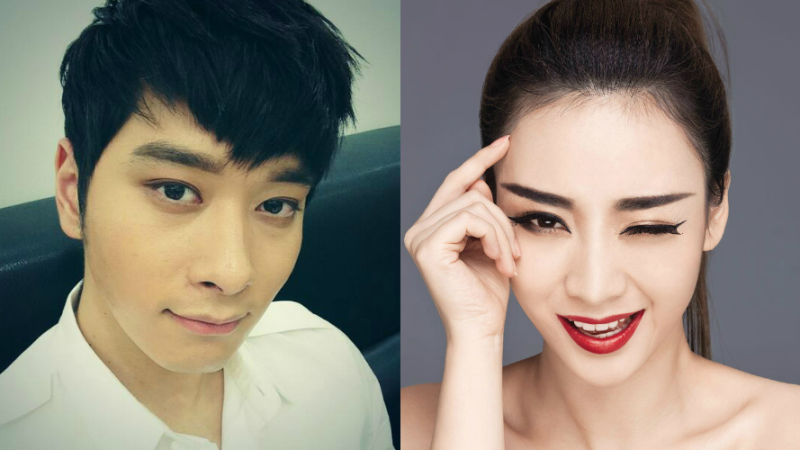 On July 7, Chinese media outlets reported, “Ada Liu (Liu Yan), at a launching event for a friend’s project, personally announced that she is dating 2PM’s Chansung.” According to the report, she first mentioned that she had a boyfriend, and upon further questions from reporters, she revealed that it was Chansung, with whom she is currently filming a Chinese dating variety show.

However, JYP Entertainment has come out with a statement denying this.

On July 7, the agency said to Edaily, “Upon confirmation with Chansung, the two stars are not in a relationship. We believe it was just the spreading of a random, groundless rumor.”

Chansung and Ada Liu are currently partners on the Chinese dating variety program “If You Love Me,” similar to the Korean variety show “We Got Married.”

Following confirmation, Korean outlet TVReport reported that the Chansung-Ada Liu dating rumors came about from Ada Liu’s vague statements regarding her relationship with the 2PM member. According to TVReport, what the actress meant to say was that they are ‘dating’ on the variety program.

After first denying rumors of her marriage with a real estate millionaire, she said, “It is true that I’m in a relationship.” When reporters asked her if what she said is true, she said, “What’s the standard for dating? On the TV show, we [Chansung and I] are really dating. But we’re just in the beginning stages.”

The host of the event pressed on, and asked about her thoughts on marrying Chansung, at which she replied, “Marriage is still far away. I’m just thankful to the TV program that helped me meet someone so bright and someone who really moves me.”

With these responses, Chinese media reported that she confirmed their relationship. However, it is clear that she did not explicitly state that they were dating outside of filming for the variety program. 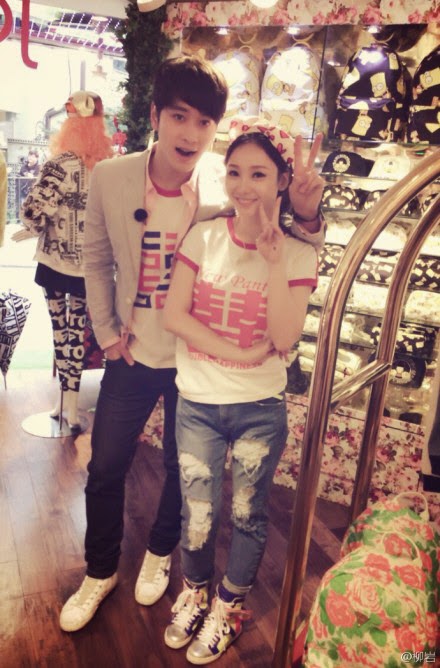