David Nins Blog
Home » 2pm » member:nichkhun » news » [News] 2PM′s Nichkhun Becomes a Giant Drama Star in China Through ′One and a Half Summer′ 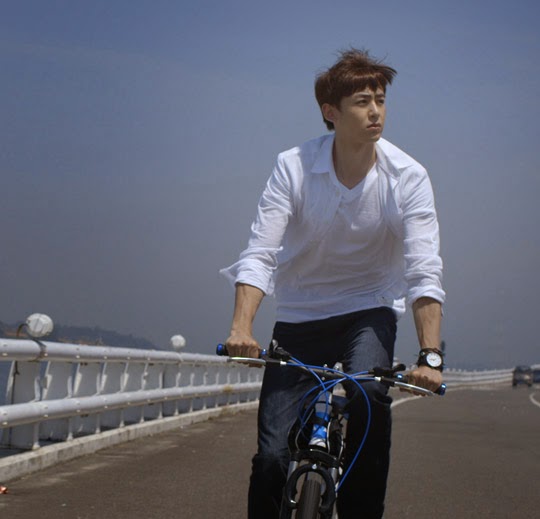 The Chinese drama One and a Half Summer, which stars 2PM member Nichkhun, swept up Chinese audiences with its popularity.

Nichkhun appeared in the drama as an American-Chinese. He arrived in China in search of his first love, whom he met during a trip.

The drama aired 27 episodes from June 23 to July 2 exclusively through a satellite channel. Videos of the drama were also provided by main video sites within China, and drew over 400 million viewers.

It also topped search ranks on the largest portal sites, ranking no. 1 in variety searches on Baidu and no. 3 on Weibo's video searches.

It even appeared at the top of drama charts on Youku Tudou, which holds over 80 percent of the market share among Chinese video sites.

A rep from JYP Entertainment said, "Nichkhun found a solid foothold as an actor with the drama in China, and at the same time became a drama star."

One and a Half Summer also featured miss A's Jia and Chinese actor Wei Da Xun.

Artikel Terkait [News] 2PM′s Nichkhun Becomes a Giant Drama Star in China Through ′One and a Half Summer′ :