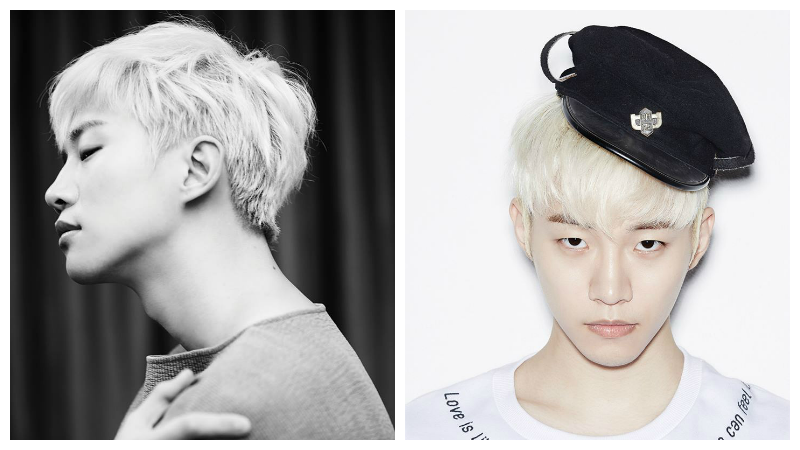 While busy promoting his second solo Japanese album, “Feel,” Junho of 2PM has managed to squeeze in a photo shoot for the latest issue of lifestyle magazine, “OhBoy!”

Fans praised the singer-actor’s delicate features in the photo spread where Junho has visibly clear, flawless skin and an overall clean look. Junho’s boyish charms were also brought out in this shoot, especially in the photo where he’s holding some flowers and the one where he flashes his signature smile and poses with two adorable dogs.

Meanwhile, Junho is currently having his Japan arena concert tour entitled, “Junho Solo Tour 2014 – Feel.” The tour, which will have 12 shows in five cities, started in Sapporo on July 3 and will end in Tokyo on August 13. 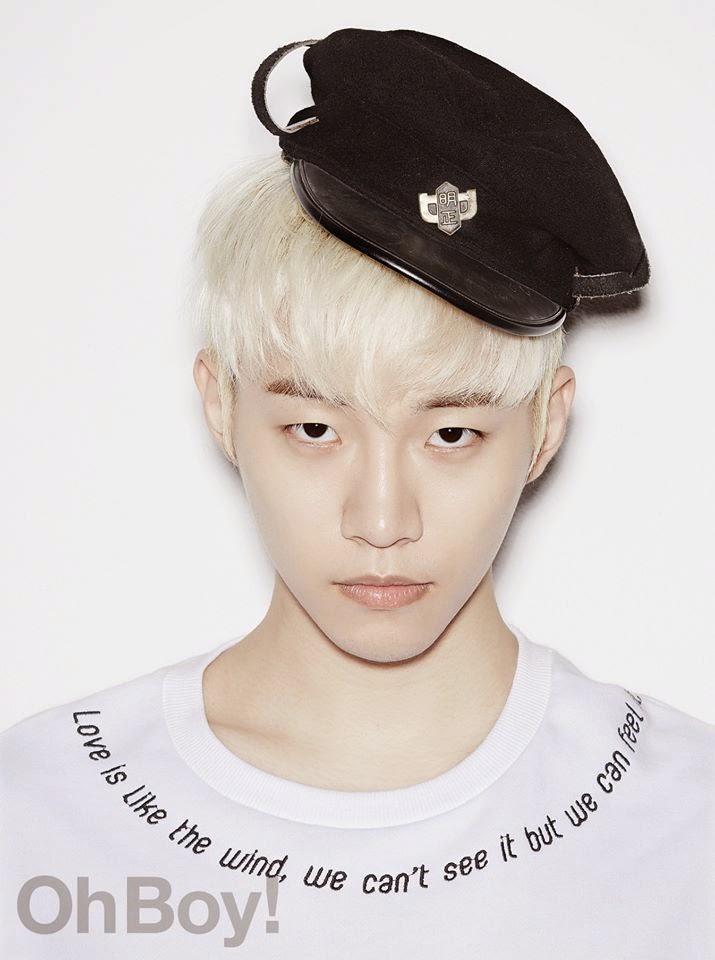 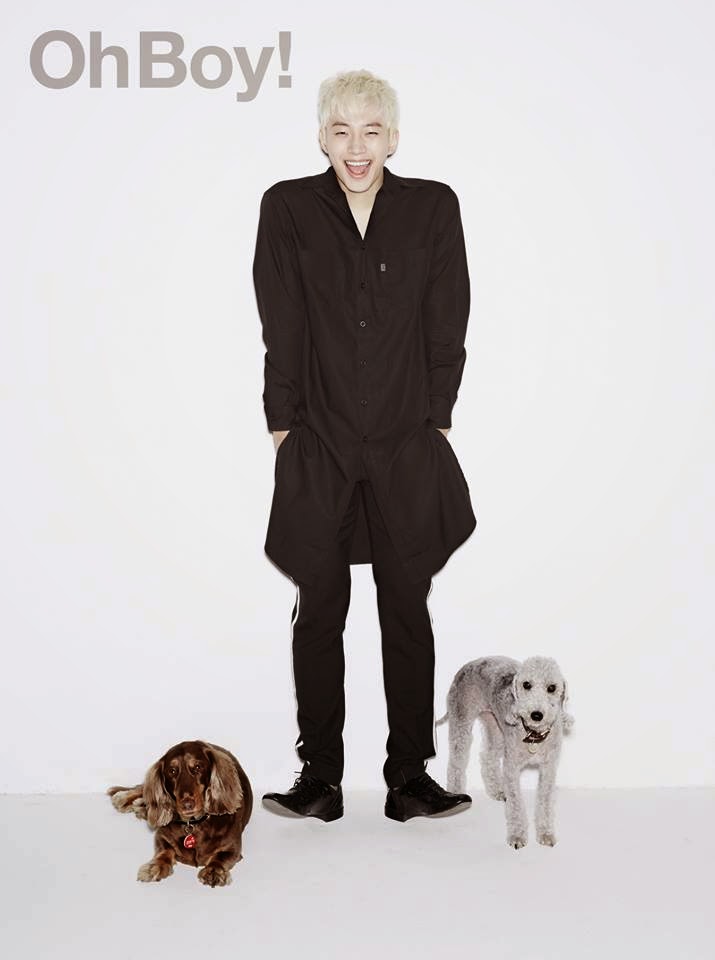 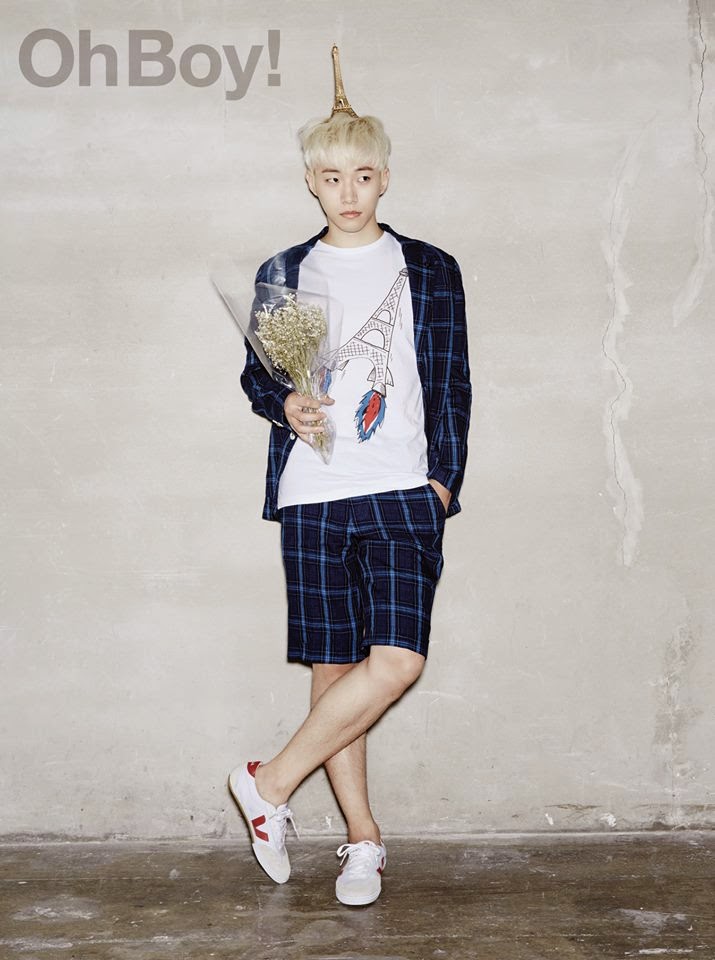 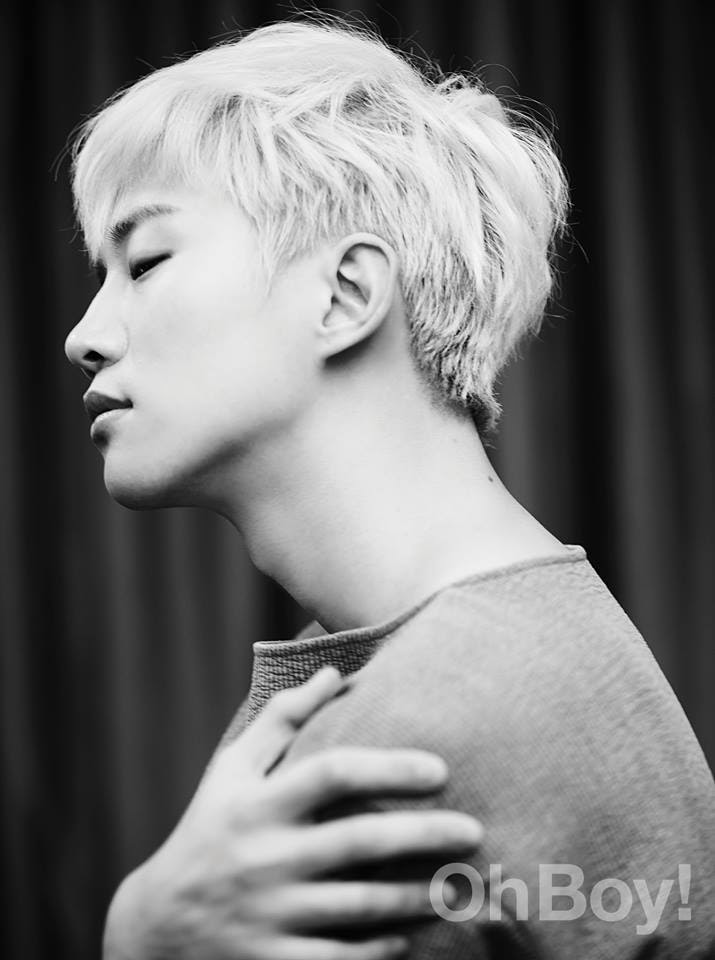