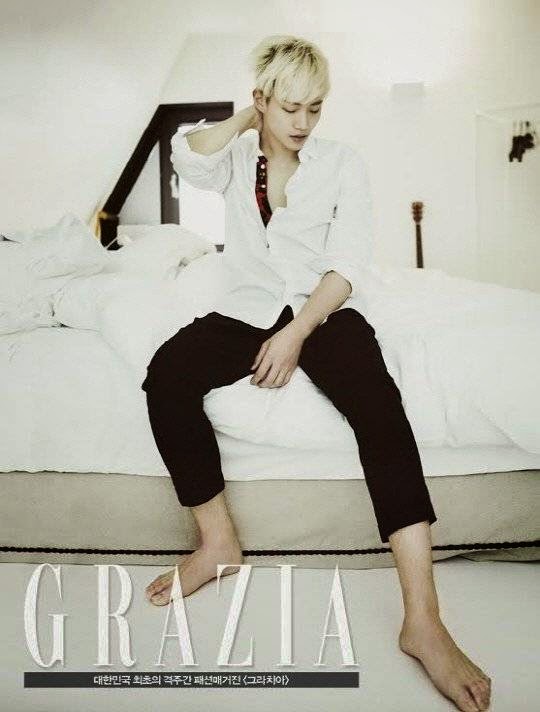 2PM's Junho got you to 'feel' his sweet and sexy charisma in his pictorial for 'Grazia'.

Junho made time during his busy schedule while preparing for 2PM's comeback and taking on his solo Japanese tour to show how he relaxes for the solo pictorial. Junho posed casually in loose-fitted outfits to be comfortable while resting on the bed and beside the pool.

But really, Junho does deserve some rest after achieving #1 on the Oricon Daily Album Chart with 'FEEL' as well as climbing up the ladder as an idol-turned-actor in 'Memories of the Sword', which is set to premiere later this year, and 'Twenty', which is awaiting its crank-in.

Check out more of Junho's pictorial and interview in 'Grazia'! 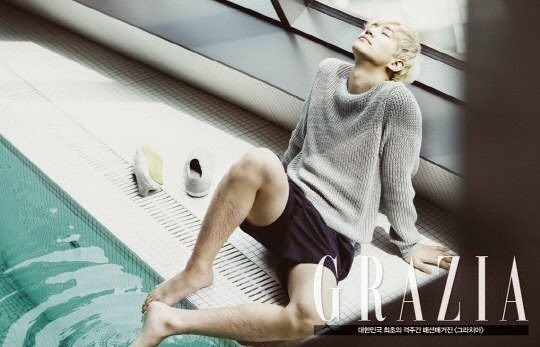 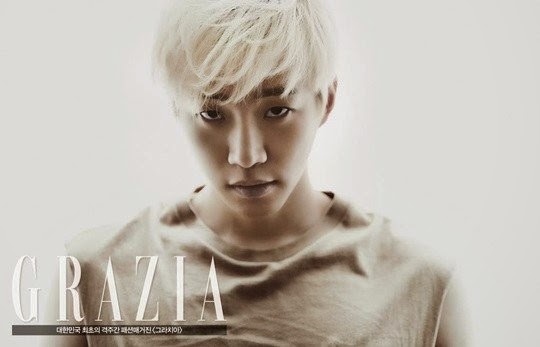 Artikel Terkait [News] 2PM's Junho shows you how he relaxes in his 'Grazia' pictorial :