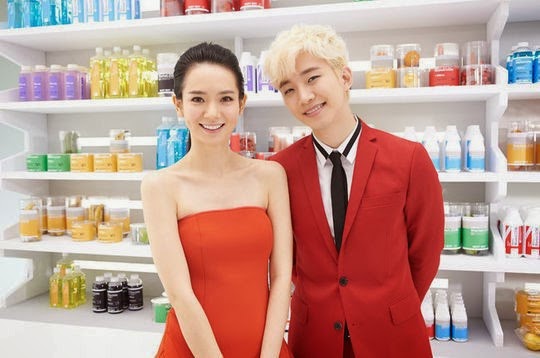 This MV which was released on last 4th ranked no.1 in Chinese continental MV chart in Yinyuetai.

This song is inserted as the ending song of Chinese drama ‘Love Is Back’ which Qi Wei appears in, and the MV was released after the last broadcast of the drama on last 4th.

This MV can be watched through JYP Nation official YouTube.