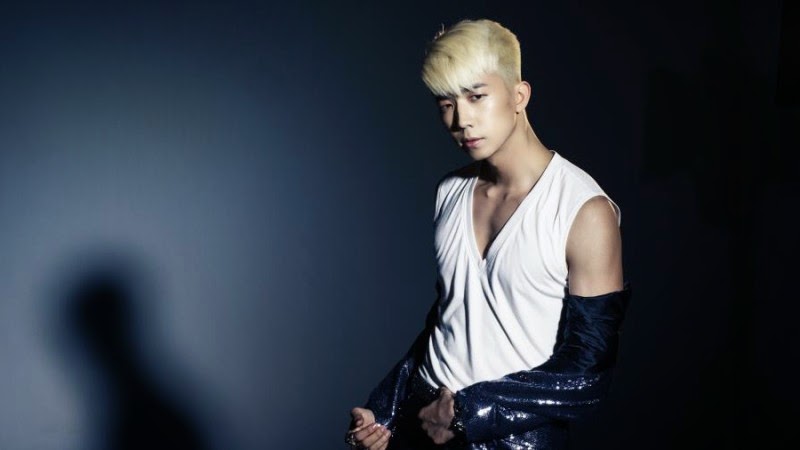 On today’s episode of MBC “Section TV,” Wooyoung was asked about the possibility of 2PM making a comeback anytime soon. It has been more than a year since their last comeback with the song “Comeback When You Hear This Song” and so Wooyoung responded saying, “We want to show everyone a perfect image and so in order to do that, we’re all practicing really hard. I think we may just do a comeback around September.”

Meanwhile, Wooyoung is appearing on “We Got Married” with Park Se Young, and in their last episode, GOT7 made an appearance when they suddenly had to be homeless and moved temporarily to JYP Entertainment building. 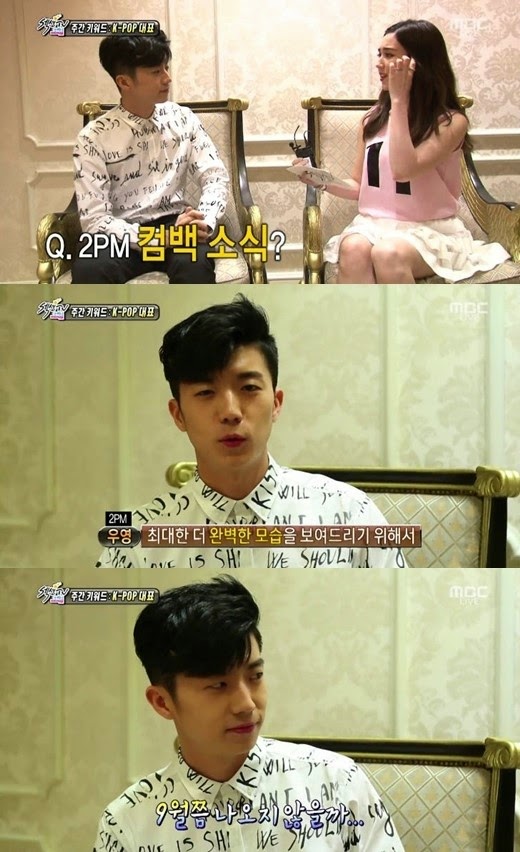