[News] 2PM to Return in September with Title Song by Jun. K 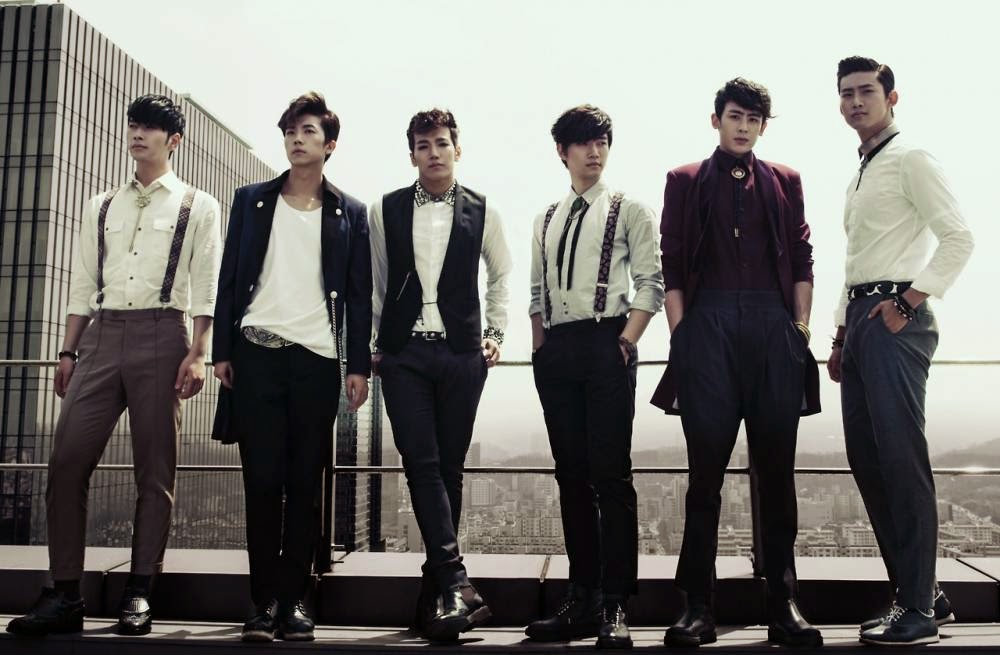 Returning after about a year, 2PM will be making a September comeback.

On August 8, JYP Entertainment announced that 2MP’s fourth official album that will be revealed in September will include a variety of songs, including a title song that was composed by Jun. K. This will be the first time 2PM will promote a title song that was written by one in the group.

JYP Entertainment stated that the 2PM members are currently working hard towards the September comeback and asked fans for their support during this period and onward.

The title song will be released in an official album in Korea and a single album in Japan. The additional tracks on the albums will be different from each other.

Ahead of the comeback, 2PM will be participating in the 2014 JYP Nation – One Mic concert at the Jamsil Indoor Stadium on August 9 and 10 with JYP Entertainment artists.