[News] GOT7 to Release Japanese Debut Single in October, Receives a Track from 2PM’s Jun.K 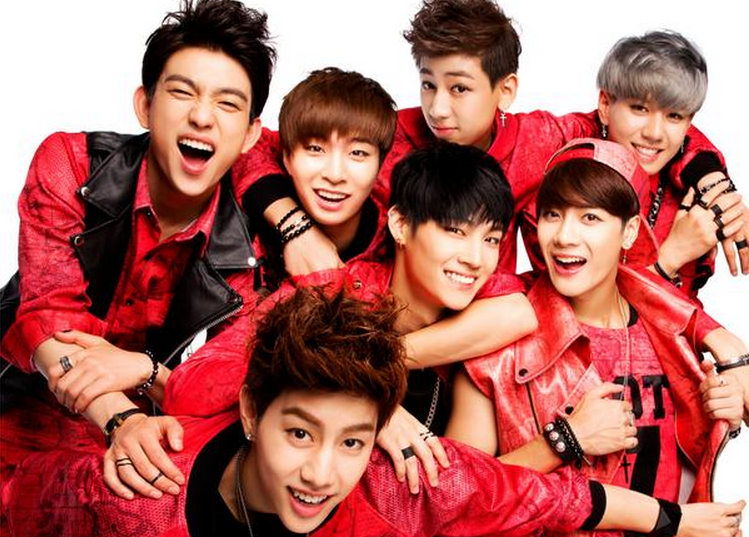 The release date for JYP Entertainment‘s new male group GOT7‘s Japanese debut single, “Around the World,” has finally been revealed!

On August 27, JYP Entertainment launched the group’s official Japanese homepage along with details about their highly anticipated debut.

As hinted in the title, the single reflects the seven members’ dream to become recognized “around the world.” The title track is a collaborative effort between producers from Korea, the United States and Japan, whereas an additional track titled “So Lucky” has been fully produced by labelmate and 2PM member Jun.K.

To bring out GOT7's unique charms, Jun.K made sure to compose a song with a strong hip-hop sound and powerful rap breaks, and the producer also advised his juniors during the recording process.

The single is scheduled to drop on October 22, and it will be available in three different versions.

Before the single release, GOT7 will be touring around Japan, with the first concert taking place on October 7.