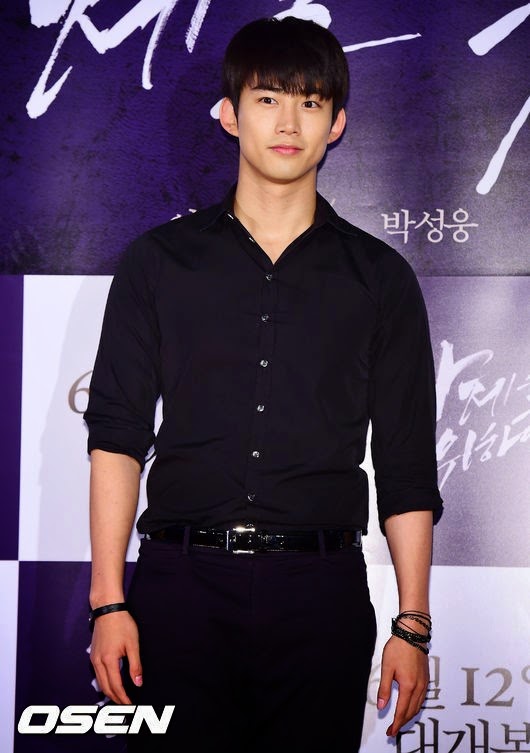 A member of 2PM Taecyeon’s pants got torn due to his power performance.

2PM showed powerful performance in ‘2014 JYP-NATION-ONE MIC’ which was held in Jamsil Indoor Gymnasium in Seoul on August 9.

2PM showed intensive performance looking like they were flying on the stages when singing ‘Hot’, ‘I'll Be Back’, and ‘Game Over’. While introducing each member, Taecyeon said, “I’ll come back after changing my clothes” and reappeared on stage.

He said, “My pants were ripped off, because I did break-dance so hard” and smiled.

Meanwhile, ‘2014 JYP-NATION-ONE MIC’ held on August 9 and 10 will be continued in Hong Kong Asia World Arena on coming 30th and in Japan Tokyo National Yoyogi the First Gymnasium from Sep. 5 to 7.