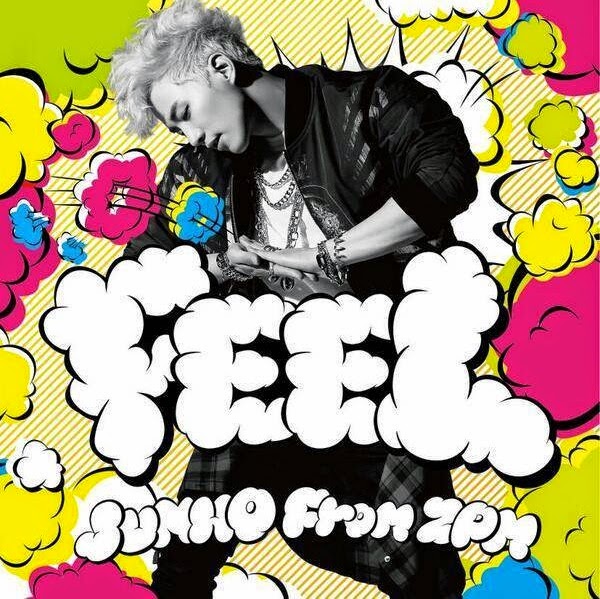 Like his fellow member Jun.K, 2PM's Junho will also be releasing his Japanese solo album in Korea!

Junho has already topped various Japanese charts with the release of his mini album 'FEEL', so HOTTEST should be excited to hear that he'll also be dropping a Korean version of the album.

The Korean version will include 10 songs in total, including the 6 Japanese tracks from Japanese version in addition to Korean versions of 4 songs: "Dangerous", "Hey You", "Can't Let You Go", and title track "FEEL".

The release will take place online on the 14th, but the music video for the Korean version of "Hey You" has been revealed before that through his Naver Music page! Check it out below along with some new images of Junho!