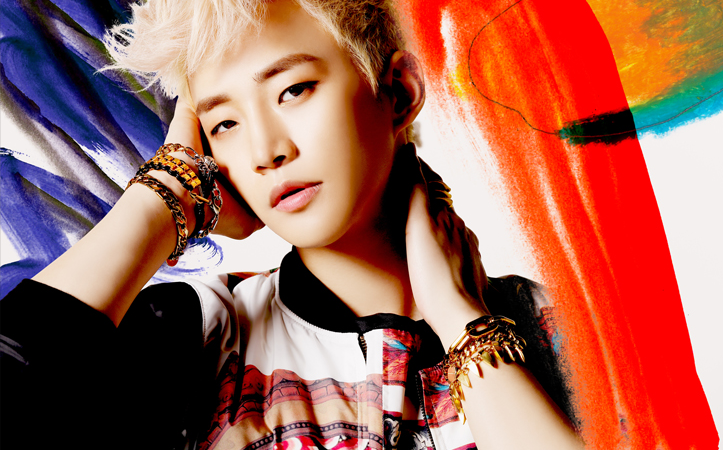 The star has also posted a music video for the Korean version of the energetic track “Hey You” from the album. The original Japanese release included six songs, but the Korean edition will feature all of these songs, in addition to Korean versions of four of the tracks, including “Hey You.”

JYP Entertainment, the agency that represents 2PM, has confirmed that the new album will be available for digital download on August 14, and physical copies of the release will be available as of August 18. The Japanese version of the mini album was released on July 9.