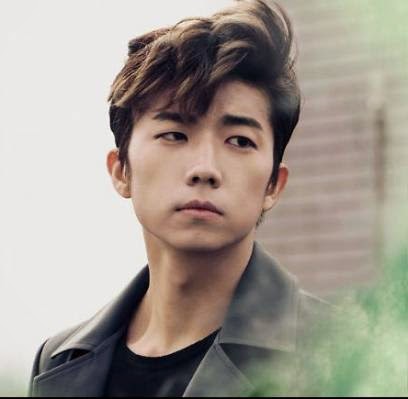 2PM's Wooyoung has been chosen as the face of natural cosmetics brand 'Recipe Cosmetics'!

Wooyoung is a familiar name to many as a 2PM member and actress Park Se Young's onscreen husband on MBC's 'We Got Married', so it's no wonder that the brand chose him as their new endorsement model.

The brand's rep stated, "[Wooyoung] signed his endorsement contract and completed his first filming for the advertisement at a studio in Paju, Gyeonggido on the 14th, and we will show [his modeling] as soon as possible... Through this endorsement deal with Wooyoung, we anticipate the increase of brand awareness not only in Korea, but throughout Asia."