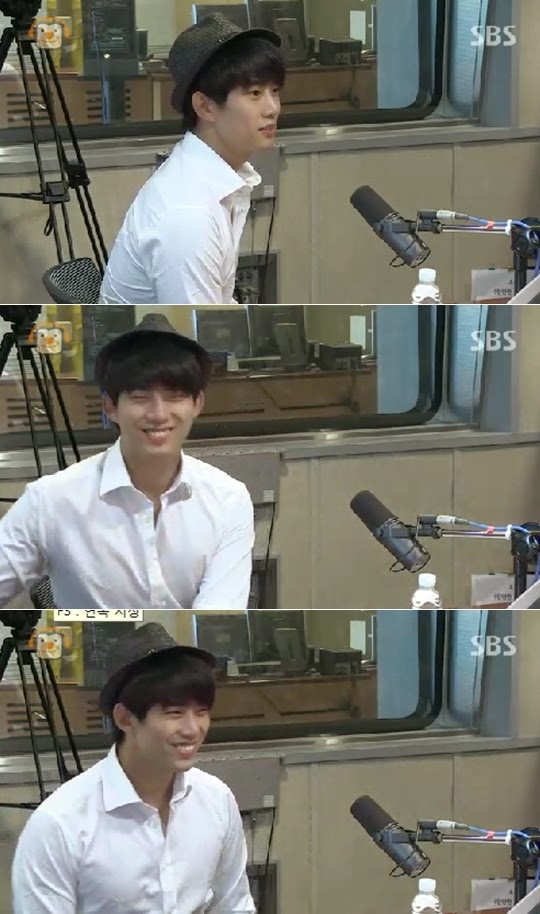 Taecyeon guested on August 18’s broadcast of SBS Power FM’s Power Time and said, “When Wonderful Days aired the first episode, I was in Japan with the 2PM members for a performance. We were eating when the drama was on, so I showed it to them. They told me that I’m good but they didn’t watch the drama later on,” causing a round of laughter.

Taecyeon added, “When I first started acting through drama Cinderella's Sister, they monitored my acting a lot but they stopped doing that now.”