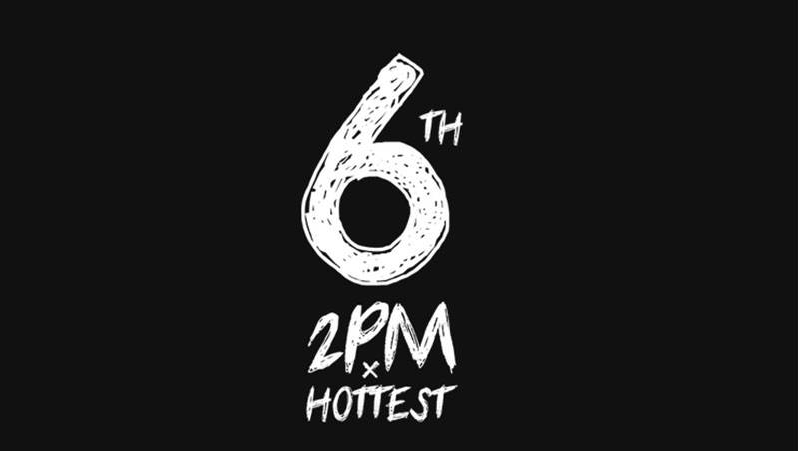 'Rewind' is a 4-part video compiled with footage from their debut days in 2008 with "10 Out of 10", to their first ever 1st place award, and even footage of the boys back during their rookie days seen relaxing and fooling around backstage.

HOTTEST are able to reminisce and experience all the memories of 2PM with the boys themselves as they make commentary to the footage being shown. The boys of 2PM also answered questions regarding their initial thoughts when they debuted as well as their thoughts on their past appearances compared to their current looks.

Towards the end of the video, the 2PM members surprise the fans with handwritten letters thanking HOTTEST for their undying love and support.