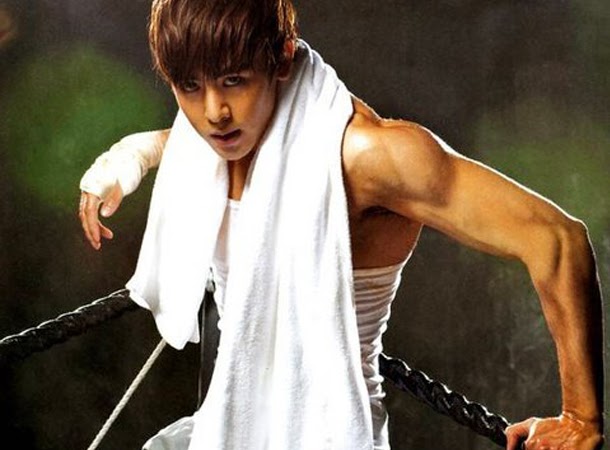 On September 25, JYP Entertainment revealed that 2PM’s Nichkhun will be participating in a boxing reality program which will air in China.

The boxing reality program will feature 20 amateur boxers who will be divided into four teams and will fight until the strongest and most skilled boxer emerges as the winner.

HOTTEST can put their worries away because Nichkhun will participate in the show not as a boxer but as a team manager. In the show, Nichkhun will be able to show his coaching and managing skills that will help make a winner out of the amateur boxers that he will handle.

The show “Brave Heart” is a joint production of MBC and the Beijing Satellite TV channel BTV. It will start airing on October.