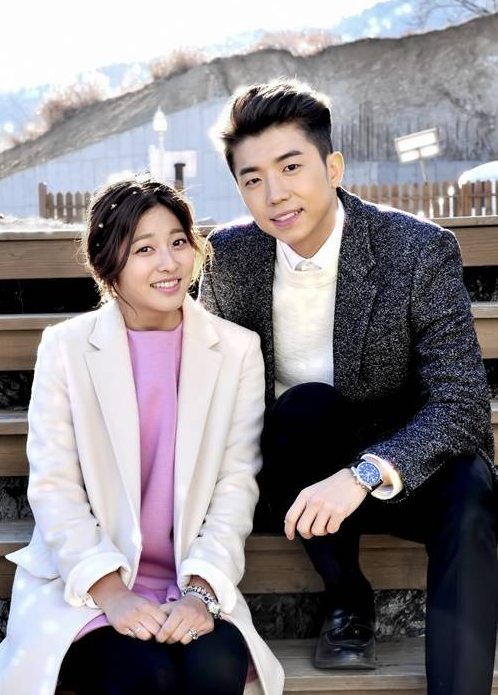 2PM's Wooyoung and Park Se Young will be leaving MBC's 'We Got Married', while Kim So Eun and Song Jae Rim will join the show as its newest couple.
A JYP Entertainment rep confirmed the leave of the Wooyoung-Park Se Young couple to THE FACT, "Wooyoung will leave the MBC program 'We Got Married' after 9 months... He completed his final filming last month, and the news of his leave will be soon be aired."
PD Sun Hye Yoon of 'WGM' also confirmed, "Wooyoung and Park Se Young will leave ['We Got Married']. Their final episode airs on September 13."
Immediately following this news, OSEN released an exclusive, reporting that actors Song Jae Rim and Kim So Eun are joining the show as a new onscreen couple. Kim So Eun's agency Fantagio and Song Jae Rim's label SM C&C then told Xsportsnews that the pair have joined the 'WGM' lineup. It was also revealed that though they've started filming, neither have met each other yet.
Stay tuned for Wooyoung and Park Se Young's farewell episode this Saturday. 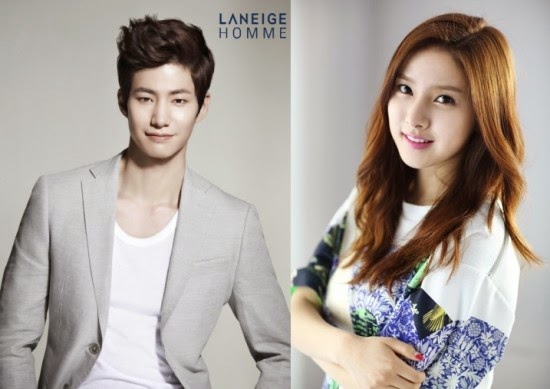