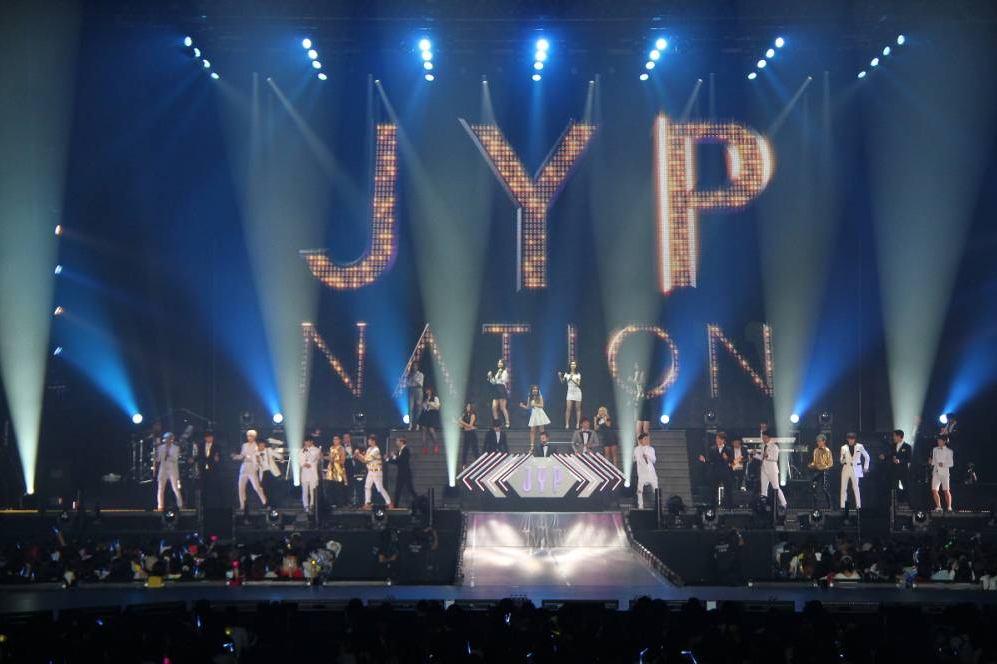 JYP Entertainment's concert tour, 'ONE MIC,' completed successfully after the performances in Tokyo, Japan from September 5 to 7!  The popular artists traveled from Seoul to Hong Kong to Tokyo to greet all the fans that came out to see them.

As a matter of fact, GOT7 revealed for the first time "Around the World" off their upcoming Japanese debut single set for release on October 22.  In addition, there were solo performances and collaborations, such as a sexy performance of "24 Hours" by Sunmi and GOT7's Yugyeom, to further the enjoyment of spectators.

You can find some pictures from the concert tour through the Instagram accounts of your favorite JYP artists.  Check out one from Jo Kwon below! 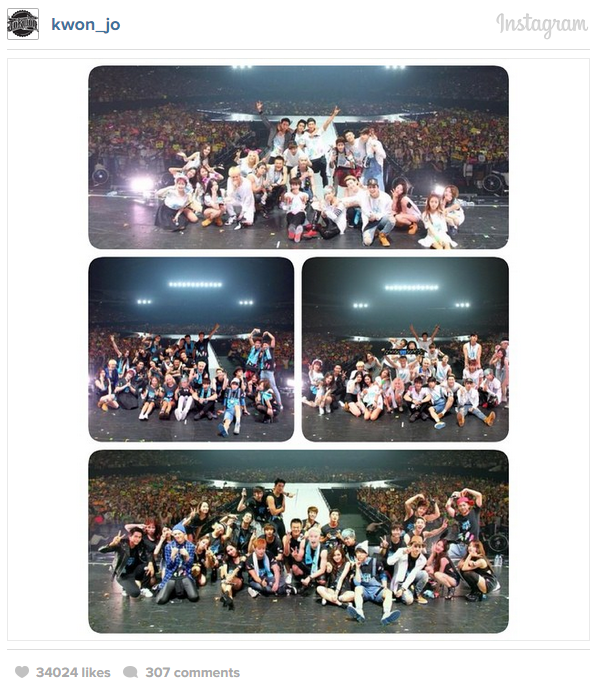 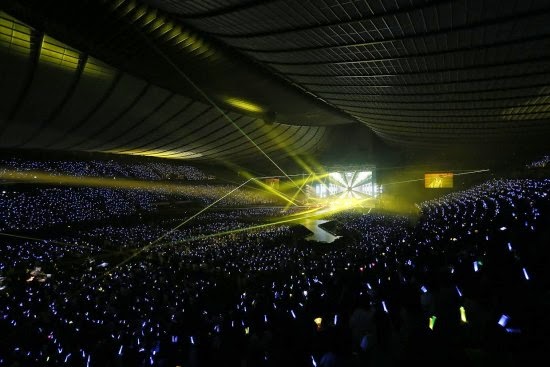 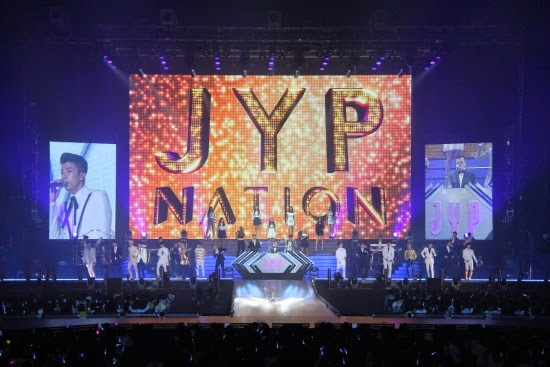