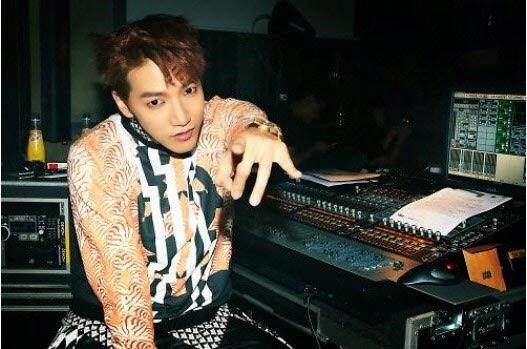 The song Jun. K composed with lyrics written by Yamapi is called Brodiaea, and will be included in Yamapi’s new album You, which will be released on October 8.

Jun. K has proven his self-composing skills in recent times, by producing songs for 2PM’s Japanese singles, as well as his own solo album Love&Hate. 2PM recently made a comeback with its new title track Go Crazy, also produced by Jun. K.