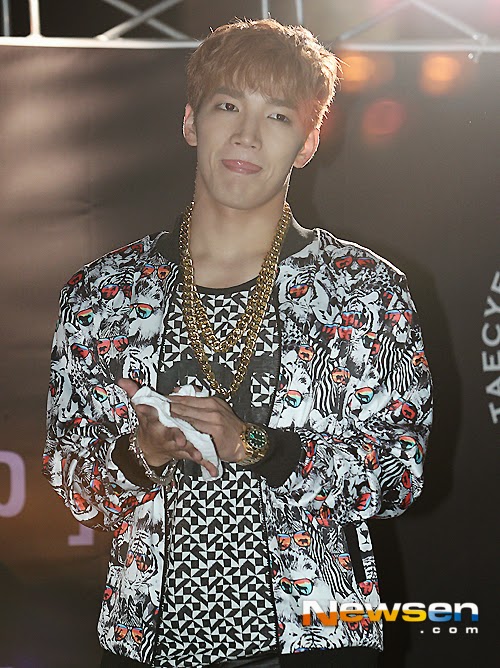 On this day's broadcast, Wooyoung and Jun. K were expected as guests. However, only Wooyoung appeared, making the DJs ask what happened to Jun. K.

"Jun. K received an injury during practice during the night," answered Wooyoung. "He was practicing too hard for the concert all night and injured his collarbone. During yesterday's schedule, he was bandaged up. He's currently at the hospital."

2PM will be holding its Go Crazy concert at the Jamsil Indoor Stadium on October 3 and 4.