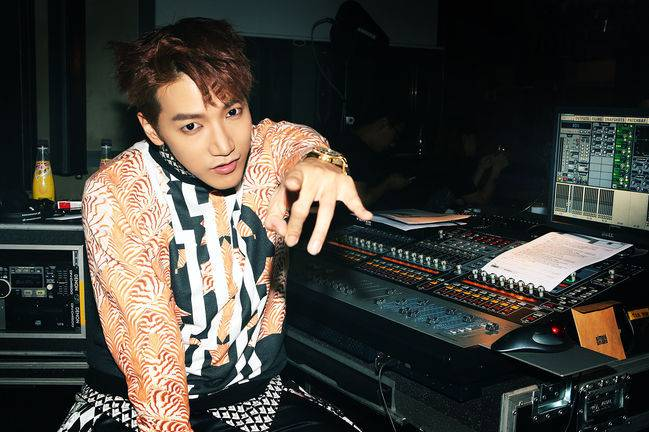 2PM's Jun.K will be participating as a producer for top Japanese actor Tomohisa Yamashita's new album.

JYP Entertainment announced on September 17 that Jun.K is producing the ballad song "Brodia", which the actor wrote the lyrics to himself. The track is just one of 8 on Tomohisa Yamashita's upcoming 'YOU' album.

In other news, Jun.K is receiving a lot of attention for 2PM's latest title track "Go Crazy", which he participated in writing, composing, and producing. He's also most recently produced "So Lucky" from GOT7's debut Japanese single album 'Around the World'.