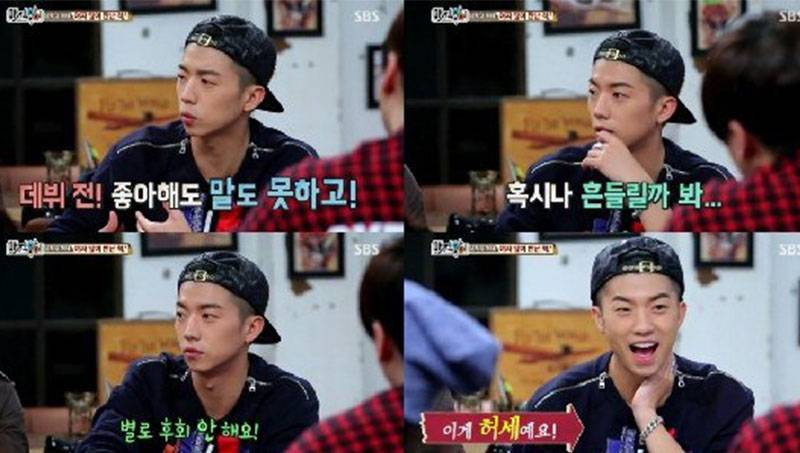 2PM's Wooyoung revealed that he never had a girlfriend before his debut on the September 23 airing of SBS 'Magic Eye'.

On this week's episode of 'Magic Eye,' guests such as Oh Sang Jin, Noh Min Woo, Taecyeon, Wooyoung, and Yewon appeared on the show and discussed about men and their bluffs in order to seem cooler than what they actually feel.

Lee Hyori said, "After I debuted, everyone I knew from my school just started spreading rumors saying that they used to date me. That bothered me." Moon Hee Jun then responded, "Thats why I didn't meet any girls before I debuted."

Wooyoung also commented, "That's like me too. I didn't meet any girls before I debuted. I wanted to become a singer so even if I liked someone, I couldn't say anything and I didn't meet them easily. I think that's just how much I liked to dance."

When the idol was asked if he regrets his decision, he answered, "I don't really regret it." Kim Gu Ra then fired, "Now, this is bluff."

Also, check out Wooyoung teaching the "Go Crazy" dance below. 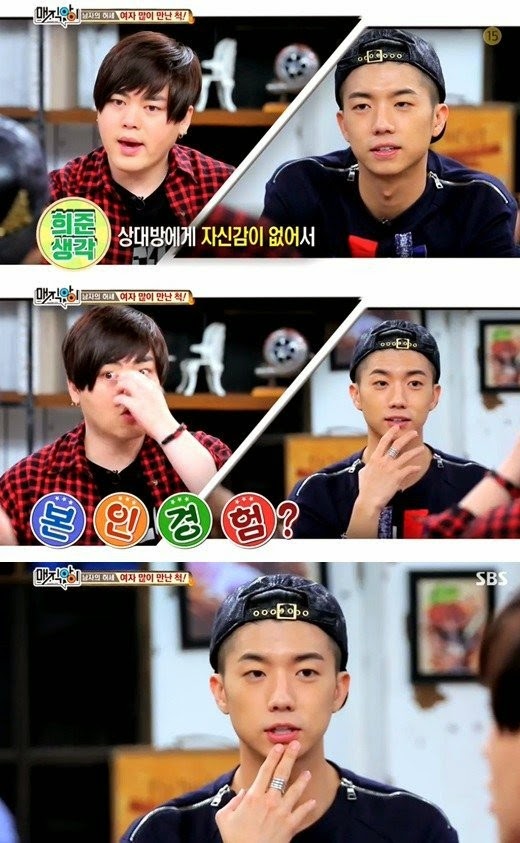 Artikel Terkait [News] 2PM's Wooyoung reveals that he refused to date before his debut :