[News] 2PM's Wooyoung reveals he got in trouble with J.Y. Park for his airport fashion 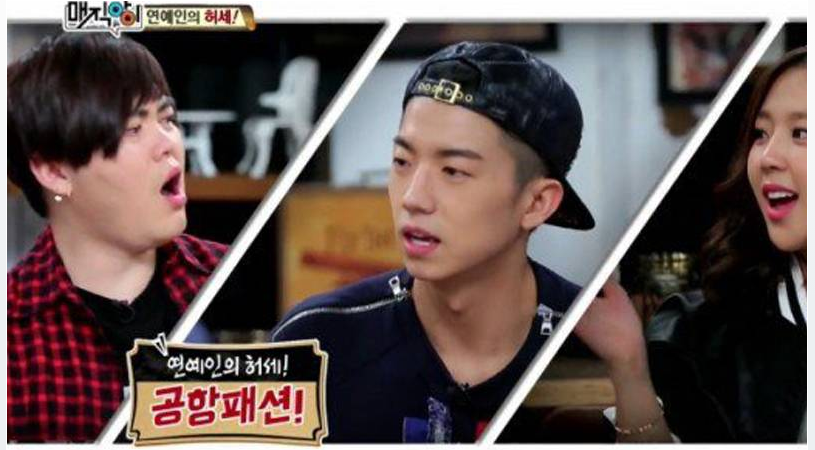 The topic of airport fashion came up on the September 23rd installment of SBS' 'Magic Eye'.

2PM's Wooyoung said that it was very exhausting to dress up for the airport and to sit on a plane for a lengthy period. He said, "Once, I went to the airport dressed in such a comfortable way that I got in trouble with J.Y. Park."

He explained, "They were like mountain clothes that were reversible. The practicality was the best because I could wear it [one way] when I left and then just turn it inside out for the return trip, J.Y. Park said something to me about that image."

Taecyeon, who was also on the show, stated, "J.Y. Park meant that it was not polite to dress too comfortably because an idol is an object of envy to fans, and there were a lot of people watching."

Do you agree with Taecyeon?

Artikel Terkait [News] 2PM's Wooyoung reveals he got in trouble with J.Y. Park for his airport fashion :